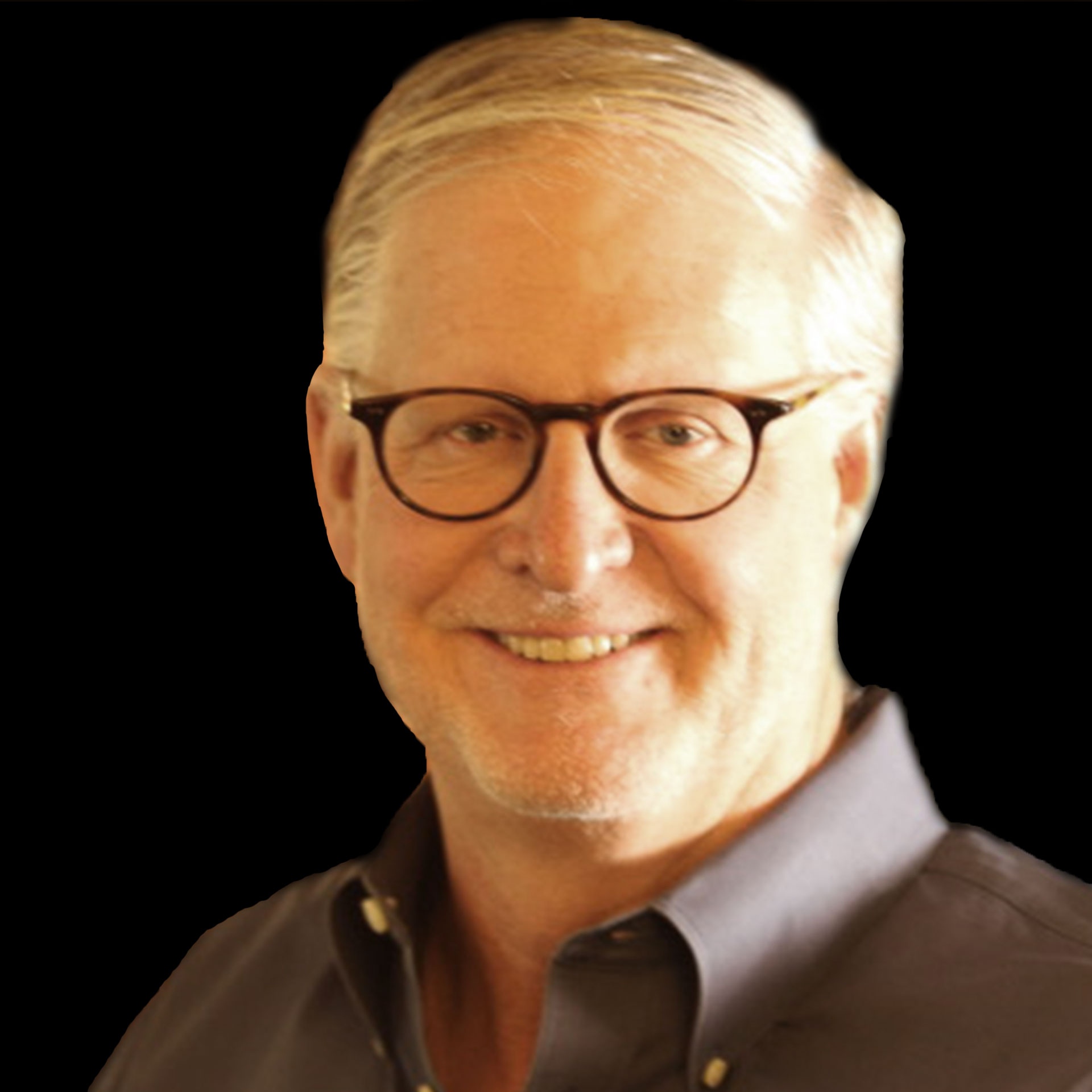 John Styll is President/COO of Far Further LLC, which was a “community” applicant for the forthcoming .MUSIC top-level domain. John has more than 45 years of experience working with the music community in radio, publications, association governance, and new media. This multi-faceted professional history has given him a comprehensive understanding of both the business and artistic aspects of the music world.

Prior to Far Further, he served as a consultant to music community organizations including SoundExchange and NAMM. He was the President and CEO of the Gospel Music Association (GMA) and the Christian Music Trade Association (CMTA). Those organizations provided education and networking conferences, media relations, advocacy, awards programs and more. During his nearly seven-year term he worked closely with all facets of the music business and also served as a member of the Music Community CEO Group.

Prior to running these organizations, for 23 years John was the President and CEO of CCM Communications, a company he founded in 1978 and which published groundbreaking magazines such as CCM, The CCM Update, Youthworker Journal and Aspire. In 2001 and 2002, after selling his company, he served as publisher of the Life@Work Journal, a business magazine.

John is an alumnus of Leadership Music. He also served as a founding member of the Nashville Music Council, which is co-chaired by the Mayor of Nashville. He was also a member of the National Academy of Recording Arts and Sciences, a member of the Board of Governors of the Nashville Area Chamber of Commerce and is a 2009 graduate of Leadership Middle Tennessee.
He is an author and a speaker and continues to be quoted in newspapers, magazines, blogsand on radio and television. He has also received numerous gold and platinum record plaques for his assistance with the careers of top-selling music artists.

He is a native of Southern California and majored in business administration and mass communications at Orange Coast College and California State University at Fullerton and currently resides in Nashville, Tennessee.

We use cookies on our website to give you the most relevant experience by remembering your preferences and repeat visits. By clicking “Accept” you consent to the use of ALL the cookies.
Do not sell my personal information.
Cookie SettingsAccept
Manage consent

This website uses cookies to improve your experience while you navigate through the website. Out of these, the cookies that are categorized as necessary are stored on your browser as they are essential for the working of basic functionalities of the website. We also use third-party cookies that help us analyze and understand how you use this website. These cookies will be stored in your browser only with your consent. You also have the option to opt-out of these cookies. But opting out of some of these cookies may affect your browsing experience.
Necessary Always Enabled
Necessary cookies are absolutely essential for the website to function properly. These cookies ensure basic functionalities and security features of the website, anonymously.
Functional
Functional cookies help to perform certain functionalities like sharing the content of the website on social media platforms, collect feedbacks, and other third-party features.
Performance
Performance cookies are used to understand and analyze the key performance indexes of the website which helps in delivering a better user experience for the visitors.
Analytics
Analytical cookies are used to understand how visitors interact with the website. These cookies help provide information on metrics the number of visitors, bounce rate, traffic source, etc.
Advertisement
Advertisement cookies are used to provide visitors with relevant ads and marketing campaigns. These cookies track visitors across websites and collect information to provide customized ads.
Others
Other uncategorized cookies are those that are being analyzed and have not been classified into a category as yet.
SAVE & ACCEPT